HAR Properties relies on skills and expertise, providing an inclusive range of services tailored to each investor's objectives, adding the comfort and efficiency of a unique mediator.

Having a great experience in managing the different areas of real estate, starting with promoting the product all the way to asset management and fund management, HAR Properties has acquired a distinctive know-how in the following fields:

HAR Properties has surrounded itself with trusted partners to well manage its different transactions:

HAR Properties has forged alliances with leading professionals in order to ascertain top of the line architectural and engineering studies thanks to:

Thanks to the large fields of expertise that make HAR Properties a reference, the company offers the following services:

Fahed Hariri received his degree in architecture in 2004 after completing studies in the same major at the Ecole Spéciale d'Architecture in Paris. His career took off while he was still attaining to his studies, and created an interior design workshop, located in the suburbs of Paris, designing furniture for Saudi Arabian market. He has always craved to develop real estate projects in the Middle East, his home region. He sought after being able to merge both artistic elements and commercial designs. Owing his father former Prime Minister Rafik El Hariri, this passion for the world of real estate and construction, who made a fortune while working as a construction entrepreneur in Riyadh.

His wish: to position himself as a unique entrepreneur and take part in the conception of modernity.

With an MBA in Banking Finance from Paris, Philippe Tabet decided to lead his career in private banking for two years but soon the love for real estate regained the upper hand while being offered a position in the management Project. For two years, he kept on learning about for, project techniques and management to join later the COGEDIM group, one of the most prestigious French real estate development companies, in which he started promoting high-end apartments. Then Mr. Tabet became the sales team manager becoming as well the director in asset management. HAR Properties was born following an encounter between Philippe Tabet and Fahed Hariri, their common point of views related to heritage preservation, and the love for beautiful architecture. 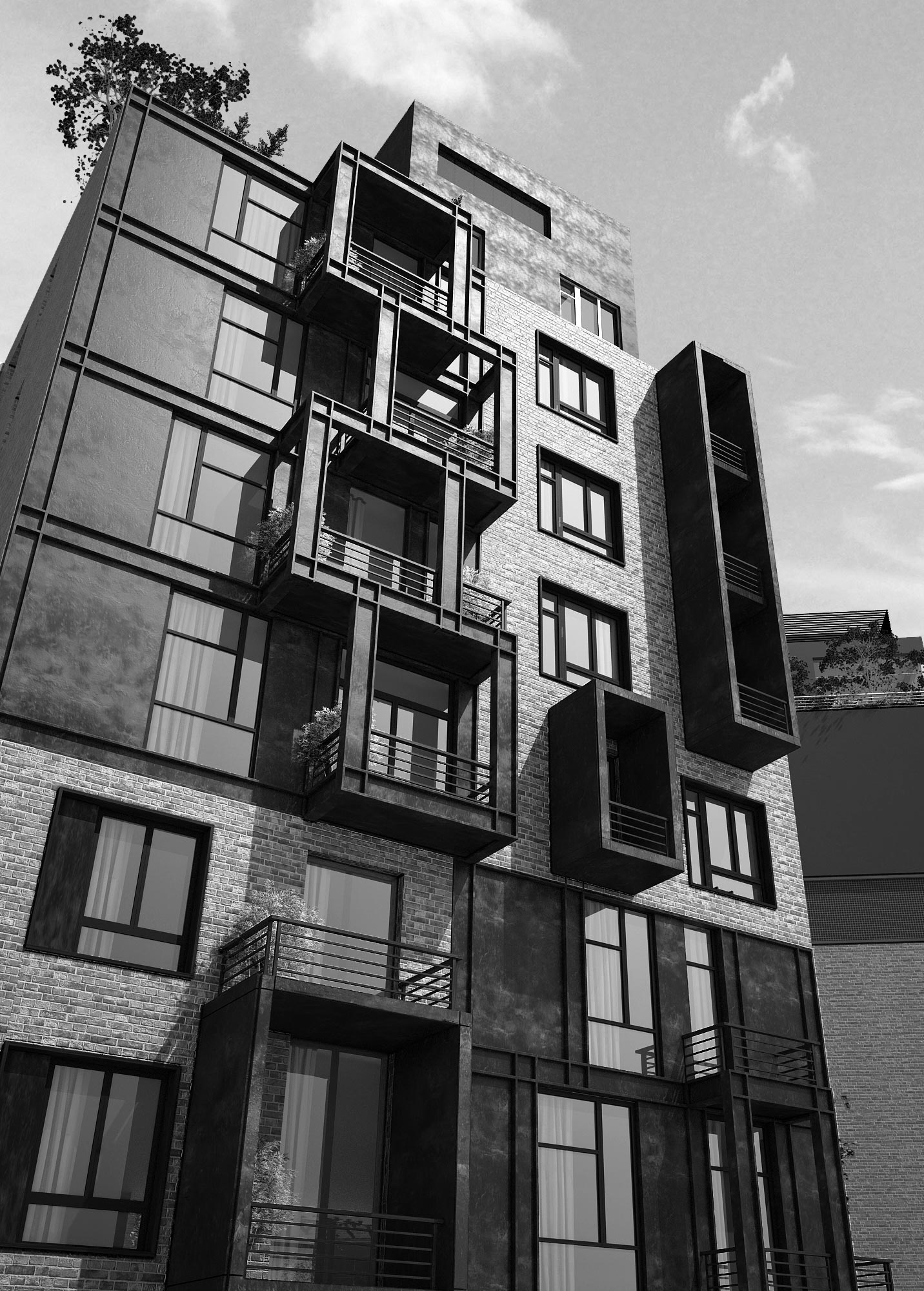